The Georgia Cattlemen 's Association Hall of Fame was established to honor those individuals who have made a significant contribution to the cattle industry of Georgia.

Since it was created in 1976, only 24 individuals have been inducted into the GCA Hall of Fame. It was established to honor individuals who have made a significant contribution to Georgia's cattle industry. Inductees may be nominated by any GCA member or chapter. Once an individual has been nominated, the Executive Committee examines the nominee's qualifications and determines if he or she will continue in the selection process. A majority of the Executive Committee is required before the nomination is submitted to the Board of Directors for final consideration and approval. A two-thirds vote of the Board of Directors is required to approve the nomination. The names and pictures of all Hall of Fame inductees are prominently placed on permanent plaques in the GCA headquarters office in Macon. Additionally, all Hall of Fame members are granted lifetime membership in GCA. 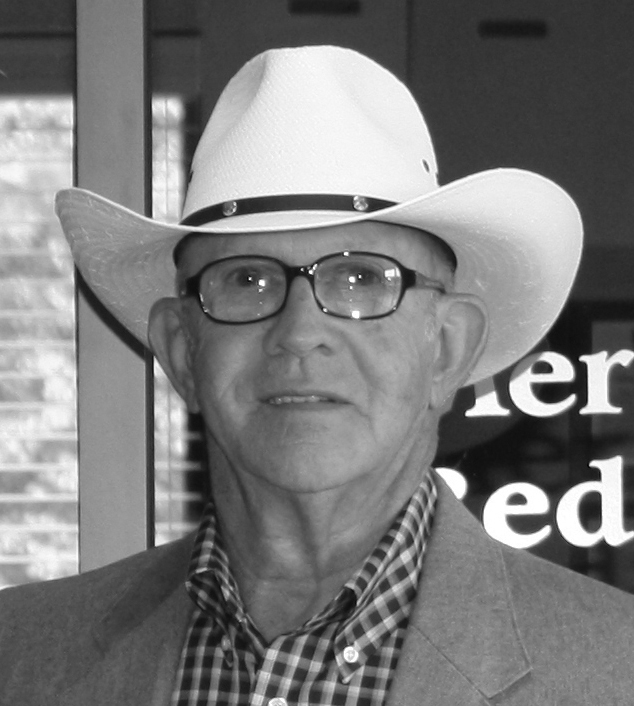 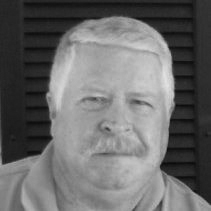